Articles Compiled by Dr. Leonard G. Horowitz in support of his breaking thesis that what is called “COVID -19” is actually lab virus engineered ‘ respiratory AIDS ‘ or ‘ airborne AIDS ‘

Note: The concealment of this compounding evidence strongly suggests the high probability that in November 2020, as officials have projected, the COVID-19 pandemic will take a turn for the worse. Officials will then likely tell us that because we did not mask and socially-distance enough, the virus recombined with something worse like HIV, Ebola, or H5N1. That way the complicit agents will escape prosecution for their treason and biocrimes.

Increasingly, studies are being published that provide evidence for the tropism of SARS-CoV-2 to tissues outside the respiratory system – i.e., the affinity of SARS-CoV-2 to infect organs besides the lungs (Chu et al., 2020; Xiao, Tang et al., 2020). Of note, a postmortem study of six patients who died of COVID-19 revealed that the novel coronavirus has the potential to infect the secondary lymphoid organs – the spleen and lymph nodes (Chen, Feng et al., 2020). The secondary lymphoid organs are vital to the maintenance of the immune system and initiation of adaptive immune responses: once B and T cells mature and leave the bone marrow and thymus, respectively, they enter the follicular space of the lymph nodes and white pulp of the spleen. Here, they encounter antigens from the lymph and blood and undergo activation to become effector immune cells. This study demonstrated the expression of ACE2 – the putative target of SARS-CoV-2 – in CD68+ lymph node-resident macrophages and CD169+ splenic marginal zone-resident macrophages. Additionally, nucleocapsid protein (NP) of SARS-CoV-2 was found in splenic and lymph node tissue of all autopsied samples and was absent from healthy control splenic and lymph node tissue. Chen et al. reported that NP antigen was found only in the CD68+ and CD169+ macrophages of the autopsied samples, not in T or B cells. In the future, it will be important to determine whether NP found in these macrophages is due to infection of the spleen and lymph nodes or if it is instead the product of infection elsewhere and subsequent trafficking to the secondary lymphoid organs.

Gross examination of lymph nodes and the spleen revealed widespread necrosis and apoptosis of lymphocytes, especially in the paracortical and follicular areas of the lymph nodes. This was accompanied by a significant reduction in lymphocytes in the blood. The spleens and lymph nodes were congested and hemorrhagic across all autopsy specimens. When tested against age-matched, normal healthy controls, virally infected spleen and lymph nodes showed exaggerated lymphocyte apoptosis in autopsy specimens. This destruction of the secondary lymphoid tissues means the reduction – and possibly elimination – of the body’s ability to initiate and coordinate an adaptive immune response, leaving one lacking in the ability to fend against overwhelming infection or form pathological memory. The authors hypothesize that a persistence of viral antigen constitutively activates T and B cells, leading to a condition known as activation-induced cell death (AICD), an almost exclusively T cell phenomenon which is known to be mediated by Fas/FasL signaling (Alderson, Tough et al., 1995; Green, Droin, Pinkoski, 2003). To this end, H&E stains demonstrated significant upregulation in the expression of Fas in virally infected spleens and lymph nodes of autopsied specimens compared to controls.

A study by Boudewijns et al. characterized the effects of STAT-2-mediated secretion of type I interferons (IFNs) in Syrian hamsters infected with the human strain of SARS-CoV-2 (Boudewijns et al., 2020). STAT-2 knockout hamsters were compared against wild-type (WT) and interleukin-28 receptor (IL28R) knockout hamsters. The researchers found that the STAT-2 knockouts had higher titers of infectious virus in the lungs; relatively increased viremia; and higher levels of viral RNA in the spleen, liver, and upper and lower gastrointestinal tract. The data presented suggest that STAT-2 signaling is critical for restricting the spread of SARS-CoV-2 systemically and suppressing viral replication outside the lung compartment. Inversely, lung pathology was attenuated in STAT-2 knockouts, with limited infiltration of polymorphonuclear cells (PMNs) which correlated with the detection of only a few apoptotic bodies in the bronchial walls. WT and IL28R knockouts displayed clear signs of bronchopneumonia and peribronchial inflammation, attributed by the researchers to the infiltration of inflammatory leukocytes. This work highlights the important dual role that STAT-2 and the type I IFN response play in viral infection, the “double-edged sword” as the authors put it. Type I IFN is instrumental in fending against viral and intracellular bacterial infections by activating infected host cells to enable them to better destroy the intracellular pathogen (Durbin et al., 2000; Perry et al., 2005). Therefore, the lack of a type I IFN response mediated by knocking out the STAT-2 gene would lead to a more severe infection but attenuated inflammatory response and physiological damage, as the authors demonstrate.

This article is a preprint and has not been peer-reviewed [what does this mean?]. It reports new medical research that has yet to be evaluated and so should not be used to guide clinical practice. 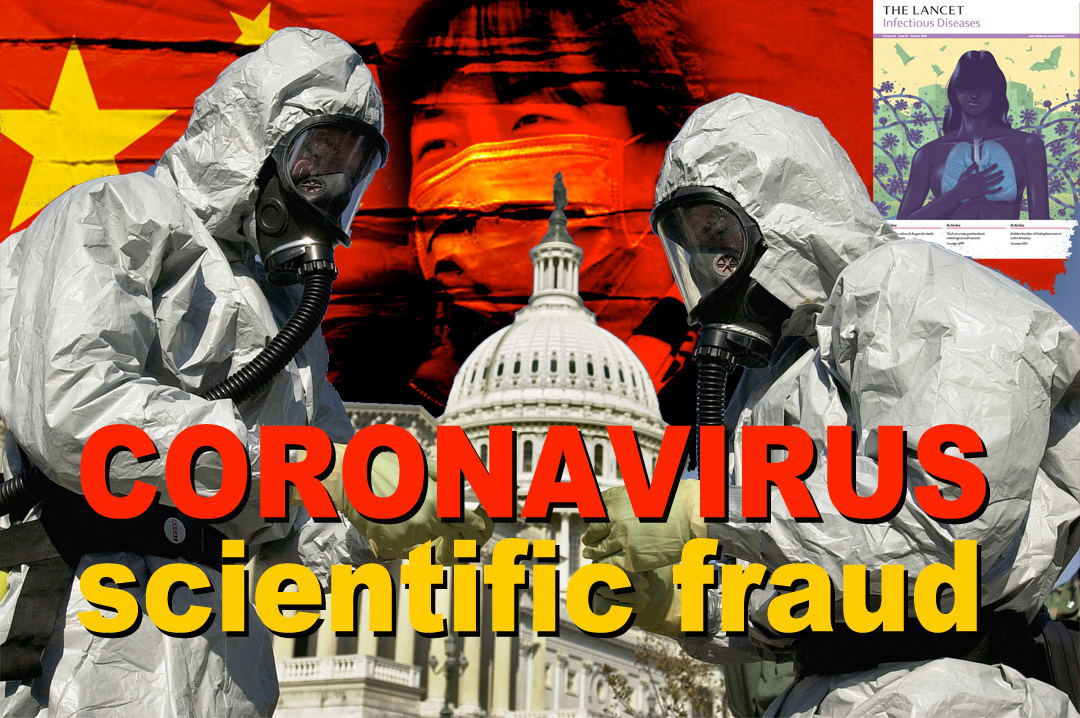 I was using blastp and i found something which the indian scientists didn’t. The last part of the spike protein genome code of sars cov 2 contains the first 28 out of 59 nucleotides of hiv gp41 code. i’ve high lighted the code for easy viewing i’ve copied and pasted but you can click on the links and read the code for yourself.

hiv Gp41 code (scroll to the bottom of page in link) https://www.ncbi.nlm.nih.gov/protein/2LP7_A?report=genbank&log$=protalign&blast_rank=1&RID=KDYSNY2A01R

Sars cov 2 spike protein code has the hiv code at the end of the nucleotide code from 1246 to 1273 2nd line from bottom.
https://www.ncbi.nlm.nih.gov/protein/6VXX_C

I’m surprised the Indian scientists [Pradhan et. al] did not spot this ?

I have a bad feeling about this virus… and the end results.