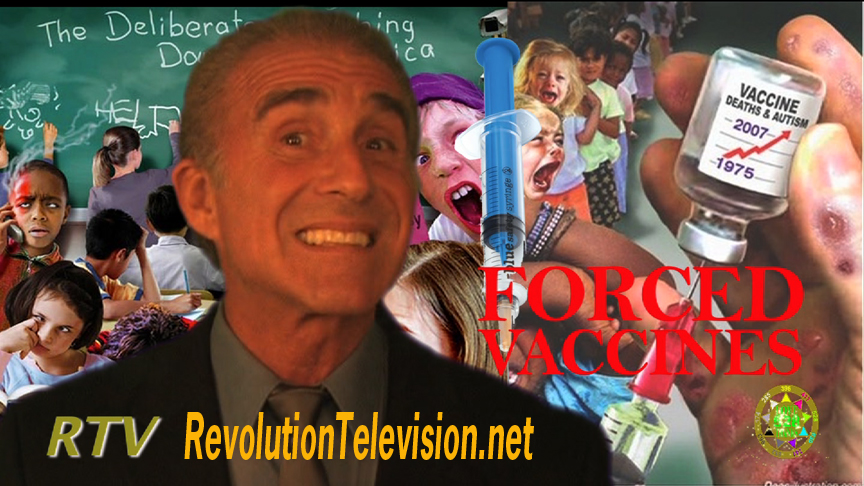 Is the real cause of the Brazilian deformed baby epidemic another case of a misused vaccine?

(England–20th February, 2016)  Amidst all the confusion and uncertainty on the cause of the rise in prevalence of microcephalic babies born in Brazil, stimulated by speculation over the possible role of the Zika virus, there is one change in public health policy in Brazil that seems to have gone unexamined.

To control the rising prevalence of whooping cough the Brazilian government introduced a mandatory programme of vaccination of all women between the ages of 12 and 39 with the Tdap vaccine (GSK’s Tetanus, Diphtheria and Pertussis vaccine, Boostrix). This started in late December 2014. A recent relevant monitoring study of the vaccination of New Zealand women between 28 and 38 weeks into pregnancy with Tdap vaccine has reported that there were no adverse outcomes when Tdap was used only during that period in pregnancy.(Walls et al)

However, in a previous nation-wide campaign in Brazil against rubella, the MMR vaccine was given post partum to mothers and infants without adverse outcomes. It was later discovered that this had resulted in a small proportion of women being accidentally vaccinated during very early stages of a subsequent and unidentified pregnancy.(Soares et al).

The potential for accidental vaccination of some women in very early and unsuspected pregnancy with the Tdap vaccine in this new programme must therefore be acknowledged.

Cranial bone formation during the first trimester is subject to epigenetic regulation, and disruption of that process can result in malformation at full term. The first reports of a sudden rise in the prevalence of these microcephalic infants emerged in the late summer of 2015, whilst the first reports of Zika infection in Brazil came only in March 2015, so this was probably too late to cause cranial malformation.

There would inevitably have been a short lag period before the increase became evident. The timing of the emergence of the new outbreak of microcephaly is therefore consistent with the initial implementation of the new Tdap vaccination programme in late 2014 and early 2015, had it resulted in disruption of cranial development in some fetuses during early 2015.

Crucially, sources in Columbia, adjacent to Brazil, report that although Zika is common there now, there is no evidence of any increase in microcephaly amonst its newborn babies – and it does not use the Tdap vaccine in this way.

Whilst there is some debate as to the true scale of the reported increase in microcephaly in Brazil (Chee), and no clear evidence that this new public health policy initiative may be the cause of the current scare, the Thalidomide tragedy reminds us that this potential link should be investigated as quickly as possible.

If Zika is needlessly allowed to be blamed for the current panic, then fetuses will be needlessly aborted by women terrified by the confusion and uncertainty that is currently propagated by the health authorities and the media.