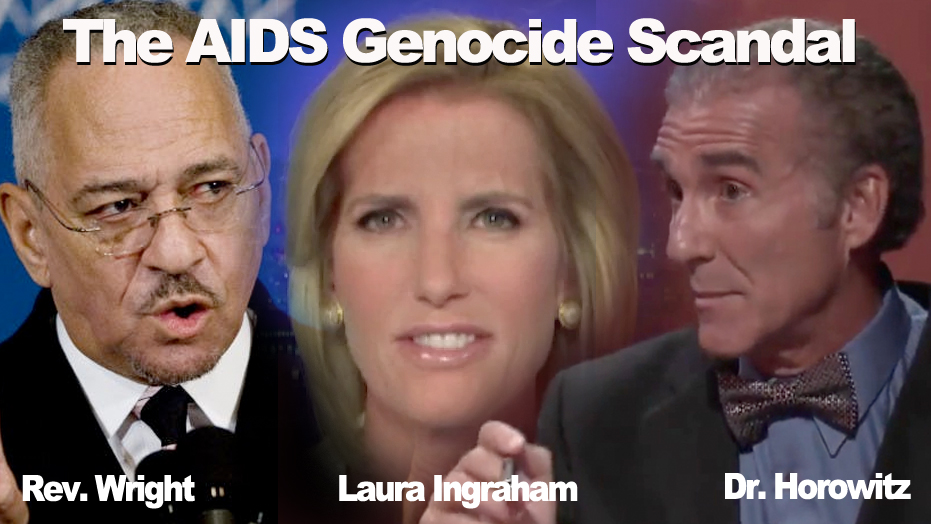 Your “Angle” tonight (11/11/20) disparaging Georgia senate candidate Raphael Warnock was the first time in my many years of following your generally excellent editorializing that I was worse than offended.

You began the segment stating: “You haven’t heard much about Raphael Warnock and Rev. Jeremiah Wright. . . . The media, they don’t want you to know these things. Thankfully, there are some reporters who are interested in bringing you the truth.” You then introduced Alana Goodman as one supposed credible example.

What you reported encouraged Goodman to report was a HUGE disservice to your audience, for which I urge you to apologize or issue a correction. Otherwise, it stands as a false, misleading, hypocritical, and arguably fraudulent broadcast. Why? 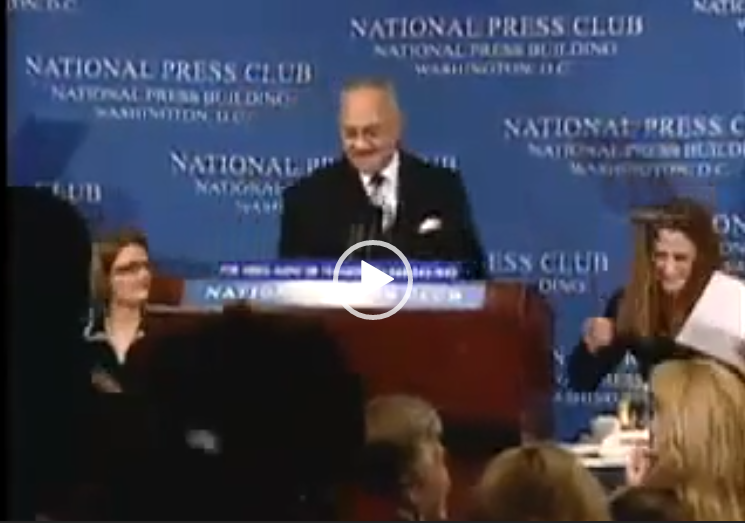 Because I am a main cause of Rev. Wright’s wrath motivating his “God damn America” speech, since I am the author he credited for the laboratory origin of HIV/AIDS thesis erroneously/falsely discredited by Goodman and the censoring media.

It is grossly hypocritical for you and others at FOX to condemn censorship when you and your fellow anchors have totally censored over the years any mention of vaccines being the true ‘vector’ through which HIV/AIDS emerged simultaneously in 1976 in Central Africa and New York City among gay men and Blacks who received tainted hepatitis B vaccines produced collaboratively by Merck, the U.S. Army, New York University Medical Center, and the CDC. Following three years of steady research, I discovered and reprinted the U.S. Govt. contracts by which these kinds of “advanced function” immune-suppressing cancer viruses were bio-engineered by the Army’s sixth leading biological weapons contractor, Litton Bionetics. Later, at the XI International AIDS Conference in Vancouver, I publicly challenged Dr. Robert Gallo who oversaw Litton’s lab on behalf of the National Cancer Institute. This filmed event has been viewed by many millions of people worldwide since I published it.

Now I am going to get respectfully ‘personal’ with you. Before 2008 when Rev. Wright made his controversial speech, and then directed the national press to me for comments on the scientific evidence backing his claim that HIV/AIDS is a genocidal weapon of mass depopulation targeting mainly people of color, I appealed to your old boyfriend, U.S. Senator Robert G. Torricelli, for help. “Rob” was my Rutgers College roommate for three years. We had a very close friendship and working relationship as political buddies running on the same Class of 1974 ‘ticket.’ We always won.

After Rob went to law school and was soon elected to the U.S. Senate, and I became an oral surgeon with advanced degrees in public health and behavioral science with a high level position in the world’s largest generic vaccine distributor, Henry Schein, Inc. My duties therein prompted me to investigate the hepatitis B vaccine theory of HIV/AIDS. Once I discovered the aforementioned evidence of genocide, I flew to Washington, DC to meet with Rob, praying he would do the ‘right thing’ as a member of the Governmental Affairs Committee to bring public and governmental attention to this terrible situation. Needless to say, Rob did not want to get involved for political reasons; and terminated our ‘friendship.’

So now that you know this background, I ask that you search your soul, pray for guidance if needed, and remedy the mistake you made with Ms. Goodman. Her smearing of the AIDS/genocide indictment, and censorship of the facts evidencing this thesis, is a bad as the “fake news” media censoring Hunter Biden’s laptop.

I provide this advisement as a registered Republican and fellow journalist who likewise opposes media censorship. I pray that we retain the majority in the Senate to save what is great about America. This can’t happen by misrepresenting facts and omitting truth.

Laura, you, as a fellow Christian, know that God won’t help us unless we journalists tell “the truth, the whole truth, and nothing but the truth.”

So please issue an apology, correction, or retraction in the interest of God, Country, your integrity, and the health and safety of millions of Americans who not only voted for President Trump, but remain extremely concerned about this issue of AIDS (and other vaccine genocides) being swept under the rug.