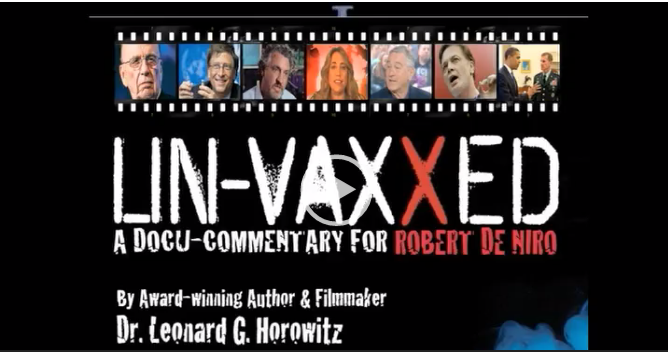 Please visit CureShoppe.com and sign up for our newsletter. 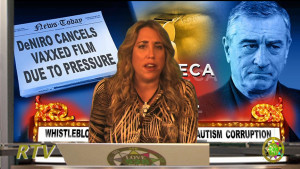 Hollywood–A new film by award-winning author and filmmaker, Dr. Leonard G. Horowitz, contributes more than the “discussion” actor Robert De Niro sought to prompt by screening the controversial film VAXXED at the 2016 Tribeca Film Festival in New York. De Niro, whose son, like millions of other children who became vaccine-injured, came under fire from both sides of the vaccination safety debate after “pulling” VAXXED from the event. Agents pressured the Hollywood celebrity to censor that film by producer Del Bigtree and director Andy Wakefield. De Niro later pledged to investigate who caused the censorship, and why.

This production vets those secrets, along with the agents and agencies commissioned to influence De Niro, CDC policies, Congress, the “body politic,” using the media to shape society’s attitudes towards vaccinations, resulting in worse than censorship and skyrocketing rates of autism. . . . 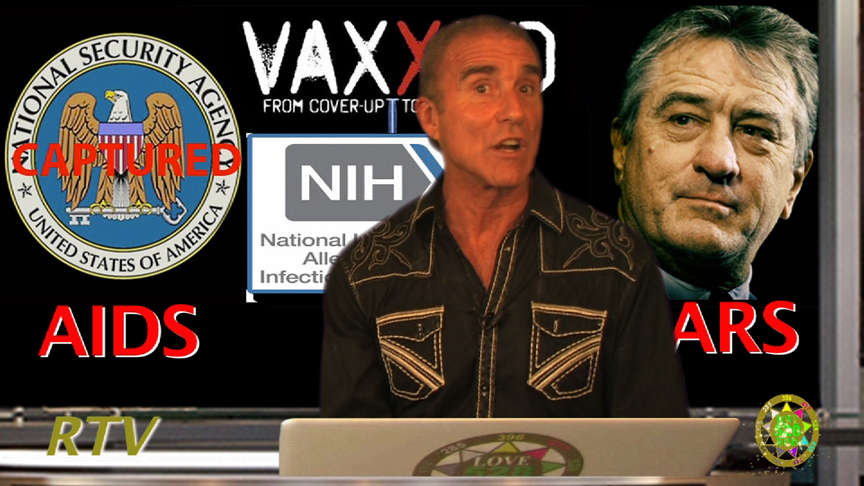 Dr. Horowitz has bravely delivered these unpopular messages for more than two decades as a Harvard-trained public health expert specialized in media persuasion technologies research and development. The doctor served the world’s largest generic drug and vaccine distributor–Henry Schein, Inc.–during the years AIDS and Ebola emerged along with other infectious diseases frightening healthcare workers and contaminating blood supplies. This 64-year old Editor-in-Chief of Medical Veritas Online Journal was assigned by Schein officials to research the source of HIV transmissions in dentistry, medicine, and hospitals internationally to allay irrational fears, and teach other healthcare workers how to bravely and lovingly care for AIDS patients.

Horowitz has authored dozens of peer-reviewed scientific articles, nineteen books, and three national bestsellers, including the internationally-acclaimed Emerging Viruses: AIDS & Ebola–Nature, Accident or Intentional? that is credited by U.S. Centers for Disease Control and Prevention (CDC) officials as most influential in the “anti-vaccination movement.” Horowitz’s works have convinced many readers, including several leaders of nations, to rethink emerging diseases, such as Zika and AIDS, as well as vaccinations, as “imposed” for profitable depopulation.

“This is a form of genocide,” Horowitz explains. “ignorance of institutionalized bioterrorism is part of the problem. Genetic engineering and petro-chemical environmental risks are other parts of the same problem.” 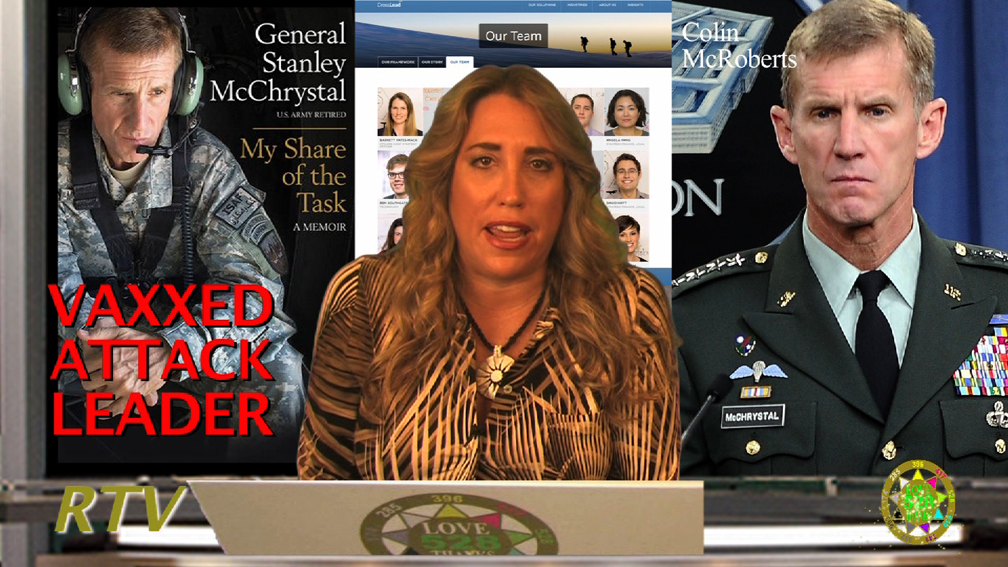 “The HOROKANE” and Co-Host Kane

Sherri Kane’s fans call her “the Lynn Russel of independent media.” The attractive and articulate investigator and reporter defected from FOX News in LA to partner with the doctor in 2009. At that time Horowitz became the first researcher internationally to report on secret military-medical connections to the H1N1 Swine Flu fright, first called the “Mexican Swine Flu.” Horowitz traced the source of the outbreak, and the media-driven fright, to British virologists with CDC connections and conflicting interests marketing Johnny-on-the-spot injectables through news services including Reuters.

At the same time, Horowitz’s competitors, who were selling silver solutions as vaccine alternatives, were exposed by Kane including high ranking military and Homeland Security officials.

“This ‘competition’ in natural medicine included widely known ‘anti-government’ talk show hosts,” Kane recalls. “They mounted smear campaigns against the doctor and me for years thereafter.”

Horowitz and Kane were dubiously dubbed “The HOROKANE” by leading Internet “skeptics.” But the defamation and its agents provided leads and industrial connections to more chilling “public corruption” and organized crime. Ultimately, the team of Horowitz and Kane discovered their detractors were effecting vast media censorship, including blocking more than 150 of the doctor’s videos by Google/Youtube.

Since that time, The HOROKANE co-created the “Hollywood Spin” series of films viewed on Vimeo.com’s “Revolution Television Channel,” supplemented by their own “back-up” service: RevolutionTelevision.net.

UN-VAXXED: A Docu-Commentary for Robert De Niro, early viewers report, is the most striking of their informative series. 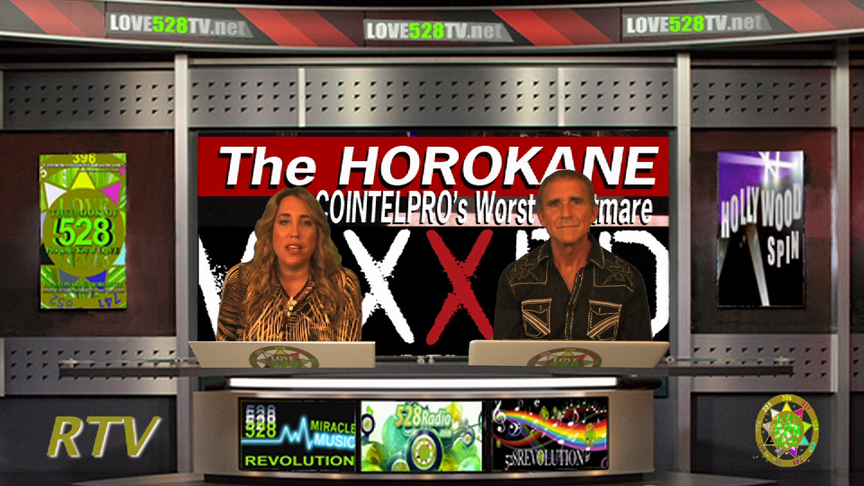 UN-VAXXED: A Docu-Commentary for Robert De Niro presents an “impression of impropriety” in the media now tainting every level of politics and economics. The 1 hour and 26 minute feature covers fundamental issues of chaos and confusion weighing heavy on political elections, medicine, and everyone’s health and safety. Candidates pledge solutions to the “healthcare crisis,” national security concerns about migrating populations and new outbreaks, and multi-national corporations damaging the working classes–all evading the in depth analysis provided by The HOROKANE in UN-VAXXED: A Docu-Commentary for Robert De Niro.

The autism issue alone presents a most daunting challenge to civilization, as well as to U.S. National Security and global economic recovery. Millions, potentially billions, of people will need special education and costly healthcare services as a result of the “mysterious” brain damage. Economies will be devastated by masses of unproductive adults who depend on others, taxpayers, and social services to survive.

Accordingly, this film, and its disclosures of the corporate devil-doers, is urgent, compelling, and a necessary addition to the pro-vaccination or anti-vaccination debates. 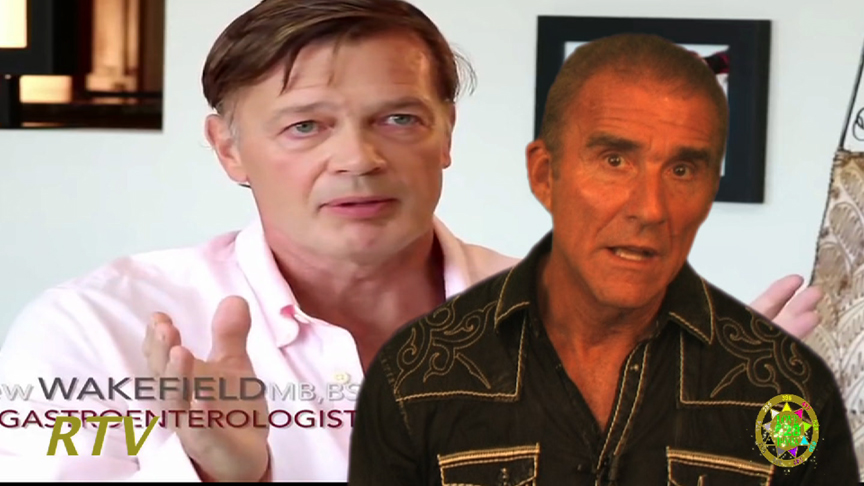 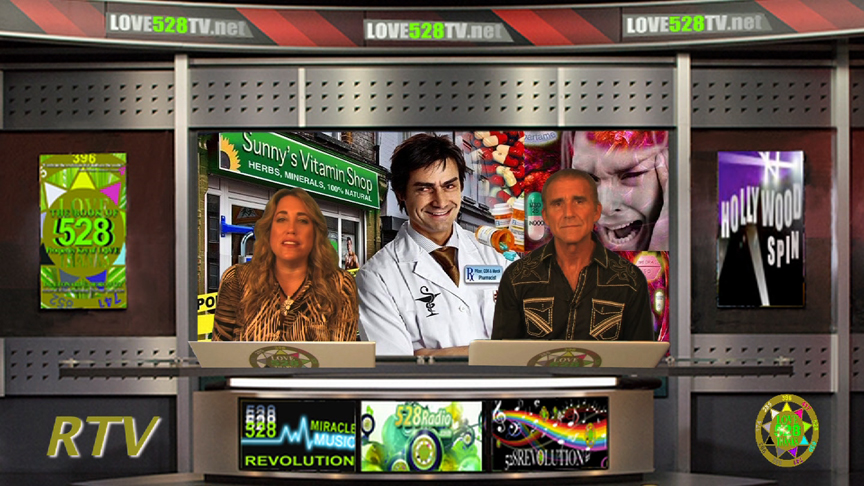 This “SHOCKING” film, UN-VAXXED, opens dialogue that has not only been traditionally suppressed, but generally feared. For this reason, Horowitz’s production is most deserving your faith and audience. Devastating damage is being caused by concealing and neglecting this “discussion.” UN-VAXXED: A Docu-Commentary for Robert De Niro begins where the movie VAXXED and related scandals end.

Accordingly, everyone concerned about concealed government-industry alliances impacting the media, healthcare, and especially vaccinated people, must view and share this production bearing on outbreaks of the world’s most threatening plagues.

The filmmaker’s “treatment plan” includes this “dialogue,” without which accurate diagnosis and effective remedies are impossible.

“ A most excellent expose’ that delves deep into the rabbit hole of vaccine practice, history, and current controversies around the CDC Whistleblower. All of the important dots are connected….”